Hi guys! It’s Thursday and today we’re going back to an oldie but a goodie topic: books-to-film. I know that I’ve covered this topic several times before, but they have always been books that I have enjoyed and movies that I have enjoyed. This time around, we’re going to be talking about three books that were turned into films that I did NOT enjoy. Because there are those books and sometimes you just say why you didn’t like them. 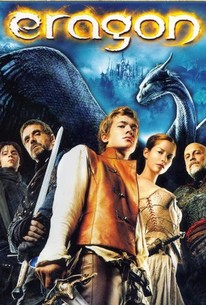 I honestly have no idea what happened when this movie was being made, but it was botched up bad! Like, I almost didn’t recognize it for the book it was based off of when I first saw the movie. Which is sad, because this is a book series that definitely deserves to have a movie franchise, better than what it got at least. 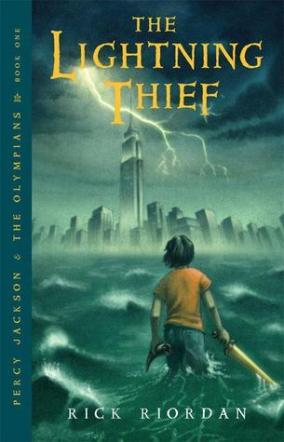 The Lightening Thief by Rick Riordan

Oh….they did Rick Riordan dirty when they made this movie. The book premise holds so much promise to be made into a movie series just as Harry Potter did, but then they do and mess it up with this first one. What the heck guys?! And poor Annabeth…her character was not even how she was described in the book and watching this, I just felt sad that this wasn’t the Lightening Thief as I knew it.

My husband and I recently rewatched the cartoon based off of this book and all we could think by the end of the movie was how much Wilbur whined and complained even when his life was saved. And he didn’t even really do anything, it was all Charlotte. Yes, Wilbur performed tricks when needed, but the reason for those tricks was because of Charlotte’s work in creating her webs above Wilbur’s pen. Now, I haven’t read the book in a long while, so this may be the exact same way in the book, but all I could think was “I hope this wasn’t like this in the book.” I guess I’ll just have to reread it.

What are some books you felt were done wrong by their movies? Do you still wish to see them in movie format? Comment below and let me know!